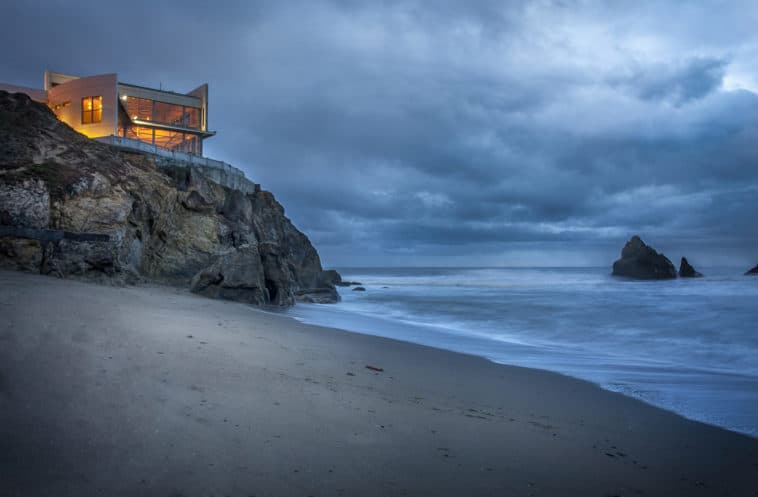 If you drive around a lot of neighborhoods you will notice a lot of big houses. Some neighborhoods have what is called McMansions. It’s not a flattering term. It means a large house that looks like all the other large houses in the area. These popped up during the housing bubble. Now that the housing market is going in the right direction again, even more, giant houses are being built, but why do people buy big houses? Let’s find out… 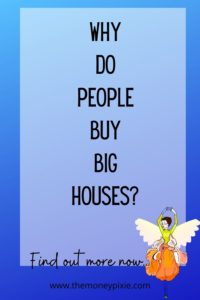 Why Do People Buy Big Houses?

A big house is usually a sign of good financial status and this can be seen throughout the United States.

However, not all larger homes are expensive, there are many affordable houses that are large.

Even so, a lot of people are spending a great deal of money on these houses, but why?

First, let’s take a look at the houses themselves.

What is the Average Square Footage in a House in the United States?

The average house size in the United States is approximately 2,600 square feet.

Whether or not a house is big or small depends on what people consider big and small.

Though some people say that a “normal” house size would be around 1,800 square feet, other people dispute that saying that a big house for them starts at about 2,500 square feet.

The type of community you live in would also determine whether or not your home is considered large.

For example, my house is 1,900 square feet. It is just me and my mother here, so it is a decent amount of room. Even so, it seems to be filled with stuff with very little extra room.

If I wanted to buy more furniture I’d have to get a bigger house!

What Drives the Big House Trend in the U.S.?

The United States is the leader in big homes.

The trend of buying big houses has been going on for decades, even after the Great Depression.

A lot of people make the decision to buy large homes for practical reasons such as having space for growth or just wanting to live like royalty.

Buying a big house has always been judged and seen as a status symbol.

It’s also a way to distinguish yourself from others by standing out, so some people buy large homes just because they can.

1.A Big House Gives You Status

If you buy a big house in a prestigious neighborhood, it is as if you are also buying prestige.

If your house is bigger than the houses around you, it’s like saying that your family or yourself must be better and more successful than the others.

Aside from just being a status symbol, having a big house also gives you more space to do things.

It lets you have an entertainment room where your friends can play games during family gatherings or parties.

It also lets you have an office where you can do your work without disturbing anybody, thus giving everybody in the household some privacy.

3. You Buy a Big House to Keep Up With the Jones

If you want to keep up with the Jones, you will have to do it by buying a bigger house than them.

If you’re looking for real estate in a particular neighborhood and all the houses are 3,000 to 5,000 square feet, you will have to buy the biggest one on the block.

Some people do this to feel like they have the upper hand and to show their neighbors that they can have anything they want and more than they have.

Sometimes, people buy a big house to show they are better than the Joneses even before they have met them.

4. Your Ego Makes You Buy a Bigger House Than You Need

There are people who buy big houses just because they want to brag that they own a bigger house than their friends.

Modern houses that are equipped with home theaters, home offices, and extra living areas are seen as more impressive than those without them.

If the size of one’s home is associated with prosperity and wealth, then if you have a big ego, you’re ego will tell you to buy a big house regardless of whether or not you can really afford it.

If you live in a smaller town or rural area, then you can buy a big house for a lot less money.

6. You Plan on Expanding Your Family

You might be newly married or even single now, but you plan on having children. Maybe a lot of children.

If so, it could make sense to buy a home that is larger than you need now, as you will be filling it up with children later on.

You won’t have to move to a larger house once you have kids. You’ll already be there.

Benefits Of Living in A Smaller House

Of course, there are some benefits to living in a smaller home.

1.You can still have fun, entertain and live a normal life in a small house.

2. You will only feel that you don’t have enough space if you have guests or if the people who live with you are always fighting and creating a ruckus.

3. Your health could improve because you won’t get tired or stressed out easily worrying about how you are going to pay for a large home.

4. You can spend more time doing outdoor activities such as jogging and biking than just being stuck inside cleaning and doing upkeep on a giant home.

The Top Disadvantages of Owning a Large Home

Since there are more things that can go wrong in a big house, repairs and maintenance cost more as well.

Big houses require too much effort for cleaning and maintaining because there is more space to clean and maintain.

Property taxes are going to be much higher as well.

How to Afford a House When You’re Poor

Pros of Buying a Bigger House

A bigger house will offer you more space especially if you have a big family.

It’s also a great way to leave a lasting mark or legacy to the people who will inherit it from you, particularly your children.

You can keep a lot of things inside without worrying that they will consume up all the space in the house.

You can keep toys, old furniture, and other things in the attic or storage room without having to remove them every time you buy something new.

It is not a good idea to buy a bigger house if you can’t afford to maintain it, particularly the roof, the air-conditioner, and the furnace.

If these big house essentials are not maintained well, your house can develop a lot of problems that will cost you a lot of money to repair or renovate.

Not too many people want to admit it, but a smaller home can be very instrumental in ensuring that you have more money in the bank at the end of each month.

And this can reduce stress and worry.

Sleeping well because you know you can afford your mortgage payments is a true advantage of buying small.

If you are not planning on having any kids, the small house will be perfect for you.

It won’t cost you a lot of money to maintain it compared to bigger houses.

You won’t need all those extra rooms and furniture because there is no one around but you.

There are also some cons of choosing a small home, although the pros outweigh these cons.

For one thing, it is not the same as the luxury of sprawling out in an area with wide-open spaces.

There is no room to have your freedom.

And privacy can go out the window. You may feel as if you never have a moment to yourself.

How Are Americans Able to Afford Big Cars and Houses?

People buy big houses for a lot of reasons. Sometimes they need the space and sometimes it is just to show off. In the end, as long as they can afford it then there is no reason not to. However, if you are on a smaller budget, and even if you aren’t, you might want to consider a smaller home that will save you money.

how to afford housing 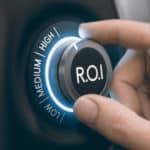 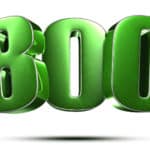