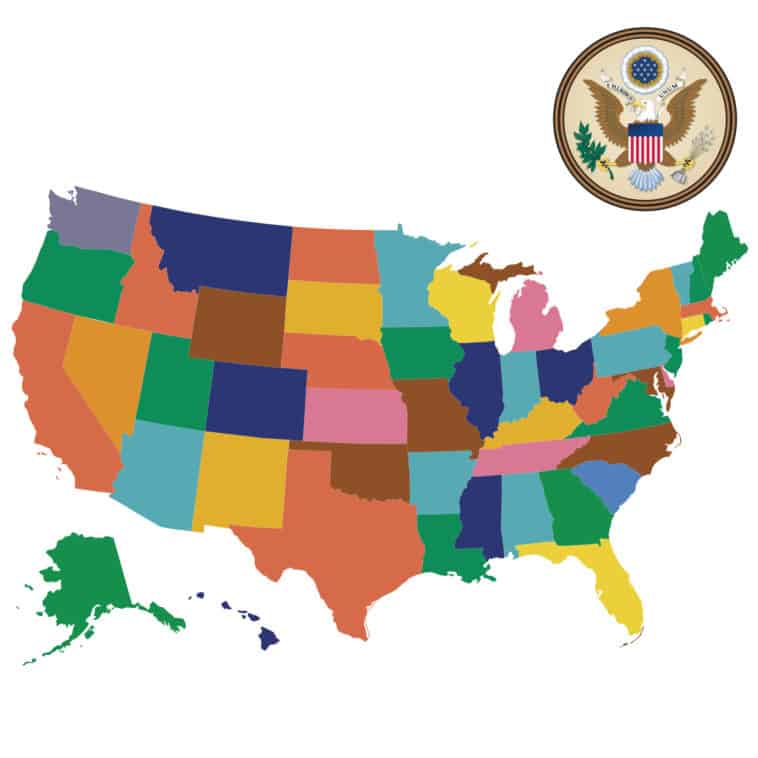 It can seem like the cost of living is high no matter where you live, but some states are heads and shoulders above others when it comes to how expensive they are. In fact, some states are almost impossible to live in and have a decent quality of life. When it comes to what is the most expensive state to live in Hawaii earns that title, but there are some others that aren’t far behind. 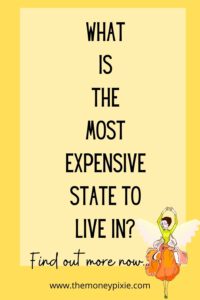 What is the Most Expensive State to Live in?

Hawaii is the most expensive state. Let’s take a look at why that’s true.

There are a few reasons for this high cost of living.

Many of Hawaii’s imports come from overseas, and to get them to the islands, they must be shipped in.

The state is also forced to import oil since it is simply not available on the island.

Hawaii has no coal deposits either, either in its soil or within its borders. Many of the most affordable states, like those in the Great Plains, produce their own energy.

The combination of all these factors makes Hawaii one of the most expensive places to live in the world.

It’s also worth noting that housing costs in Hawaii are much higher than they are in other states due to a lack of available land.

Honolulu is the most expensive city on the islands.

The state’s small size limits the number of available jobs, while its isolation creates high shipping and transportation costs.

Add on top of that a high state income tax rate and you’ve got yourself a recipe for astronomical prices.

The good news is that Hawaii has a booming tourist industry, thanks to the beautiful beaches and tropical weather that attracts visitors from around the world.

So, what other states make up the rest of the top 10 most expensive states to live in? Let’s find out…

California is the Second Most Expensive State to Live In

If it’s not Hawaii at the top of the list, it’s California.

Though it doesn’t have the highest cost of living in America, California is a close second to Hawaii.

Even though California is a large state, it still has a shortage of living spaces.

This is especially true in large cities such as San Francisco.

Silicon Valley is full of millionaires that can barely afford housing.

Plan on paying more for just about everything here.

The Third Most Expensive State

The third most expensive state to live in is New York.

New York has the third-highest cost of living in the United States, and it’s number two on the list of highest income tax rates.

New York is known for high real estate prices, due both to its small size and its huge population.

In New York City, which is geographically the smallest of the five boroughs that make up New York State, 47 percent of the total land area is taken up by buildings.

These buildings house millions of people who come from all over the world to find work or just enjoy its vibrant urban life.

As a result, everything in New York costs more than it does in most states.

Street parking alone can cost around $4 per hour.

A gallon of milk can cost $5 and you can easily spend $8 on a hot dog from a street vendor.

This means that you won’t be able to find a cheap apartment unless you’re willing to live outside of Manhattan or other big cities.

However, there are ways to get a good deal on housing if you know where to look.

The best way is to buy a property that needs some work.

This allows you to pay a better price and saves money while living in your home over time.

Massachusetts – The Fourth Most Expensive State in the U.S.

Massachusetts is the fourth most expensive state in the country.

It’s also one of the highest tax-burden states, so that explains why it’s so expensive.

Despite Massachusetts’ reputation for cold weather and snow, the average annual temperature is a relatively balmy 52 degrees.

Even so, that’s much colder than some of America’s more tropical areas like Hawaii and Miami.

This means that heating bills can be astronomical.

Like most states on this list, Massachusetts also has very diverse geography with many different kinds of weather.

It also has its own unique culture, which means that it’s home to a ton of unique stores and food items that aren’t available anywhere else.

In fact, it has the second-highest number of restaurants per capita in America (New York is first).

That means there are plenty of jobs for anyone looking to get into the food and beverage service industry.

However, Boston does have problems with overcrowding and high real estate prices, just like most other major cities in the US.

The Fifth Most Expensive State in the U.S. – Maryland

The fifth most expensive state is Maryland.

It’s also the third-highest tax burden state in America, so that explains why everything costs so much.

Maryland is a small, but densely populated state with large cities like Baltimore and Washington D.C., on its border.

The Washington D.C. metro area is actually one of the richest population centers in America.

Because Maryland has such a high population density, it’s also very expensive to buy or rent a home.

Maryland is also very unique from most other states since it was colonized by two different groups of British settlers at the same time.

There are parts of Maryland that resemble New England with its close-knit communities and small towns, while there are other parts that have more in common with Virginia.

It’s a wonderful mix of both worlds, but it can be expensive to live in Maryland.

Rounding Out the Top Ten Most Expensive States to Live In

Oregon is a huge state that is located on the Pacific Coast and shares a border with California.

It’s also known for being environmentally conscious, so that explains why it has so many green cities like Portland and Eugene.

Alaska is the largest state in America by land area, but it’s also an extremely expensive place to live.

Many people only ever visit Alaska as a cruise ship destination because it’s so expensive.

Connecticut has some of the most expensive cities in America like New Haven and Stamford.

It’s also home to Yale University and is one of the wealthiest states in America.

New Jersey is home to the cities of Newark, Camden, and Jersey City.

It’s a very diverse state that has a lot of wealthy suburbs like Wayne and Lambertville.

Rhode Island is one of the smallest states in America but it also has some of the most expensive cities like Providence and Warwick.

It’s a very mixed state with lots of wealthy suburbs surrounding its cities.

Rhode Island is home to a number of beautiful beaches in places like Newport and Narragansett.

It’s also home to the oldest city in America – Providence.

How to Afford Living in Boston

How to Afford Living in California

If you want to live in a state that offers a lot but is expensive, just pick one off of this list. On the other hand, there are plenty of other less expensive states that have natural beauty and exciting cities but are more affordable for the average person. Be sure to choose wisely.

how to afford housing 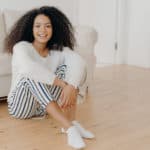 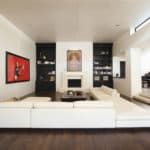