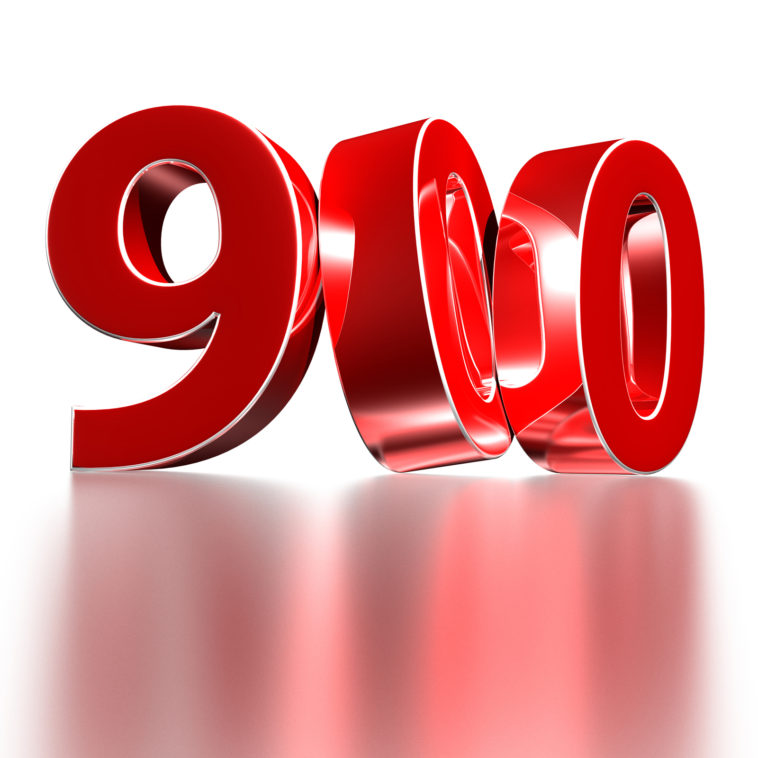 If you have nine hundred thousand dollars you’re getting pretty darn close to the million dollars mark, and that’s a lot of money in anyone’s book. Surprisingly, it might not be enough for retirement or for you to quit your day job. So, is $900,000 dollars a lot of money? It all depends on how you look at it.

Yes, there’s no getting around the fact that nine hundred thousand dollars is a lot of money.

It would be for anyone.

But, let’s see how this much money will impact your life in different situations.

If you’re making this much money as a salary, you are doing very…very well.

Only the top 1 percent of earners will make this kind of money or more.

For the rest of us in the United States, $35,000 is the average income with the average household income in the mid-sixties.

This will give you a lifestyle that only the rich can afford.

You will want for nothing and have people to take care of all the mundane tasks that most of us deal with on a daily basis.

Instead, you will be having lunch at a fancy restaurant and tennis lessons at your country club.

I’m not sure what you’d have to do to have someone give you $900,000 dollars as a gift, but it must have been something big.

You might have received this money as an inheritance as well or even as a trust fund.

But don’t go out and spend it all at once.

You can run through this kind of cash pretty quickly.

That’s especially true if you live in an expensive city like San Francisco that has a super high cost of living.

You’re getting really close to what experts say you should have in your retirement accounts.

Most suggest anywhere from 1 to 2 million dollars.

So, you are close enough that if you are careful, you should be able to have a good retirement and enjoy yourself from time to time.

Any number of investment advisors can show you how to make this money last for as long as you need.

Your biggest goal when it comes to retirement is to cover your expenses, have enough for an emergency fund, and still have some left over in your retirement savings for travel and other entertainment options.

You are in better shape than millions of people that live in the United States.

You can buy a lot of things with this kind of money.

For example, you can:

You want to invest this money so it will grow instead of keeping it in a savings account.

Sure, having a small amount in a high-yield savings account makes sense, but the bulk needs to go into alternative investments such as real estate investment or the stock market.

As mentioned above, you will want to look into investment options and investment strategies to find the right one for you to see a higher return on your investment.

You can grow this money into much more if you have this as a lump sum and you invest all of it.

For example, if you find an investment that pays you 10 percent interest annually, in 10 years you will have a little over $3 million dollars.

That’s the magic of compound interest!

For most people making this kind of annual salary, they won’t be working by the hour.

Even so, let’s look at what they would make per hour if they were actually working 40 hours a week.

Their hourly wage would be $432 dollars.

That means they would see $3,456 before taxes for each day’s work.

Heck, that’s a nice yearly salary, so making it each month is going to give you the extra cash to live a very nice lifestyle.

You can certainly buy a house with this much money.

That’s true even in the big expensive city where the cost of living is much higher.

The big difference will be the size and neighborhood you are looking at compared to a smaller city in a less expensive part of the country.

Is 20 Million Dollars a Lot of Money?

Nine hundred thousand dollars is a lot of money and it might even change your life for the better, but it’s not as much as you think. It really isn’t enough to retire on and you certainly can’t retire early and live well. 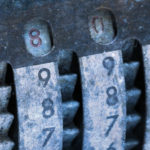 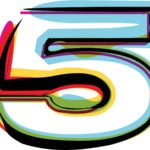