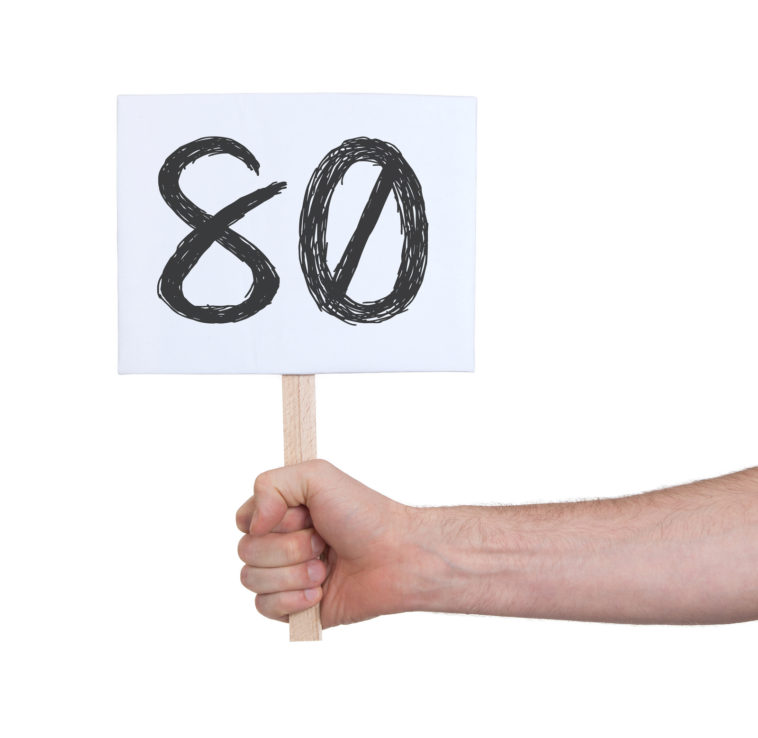 In some ways, $80,000 dollars is a lot of money but it isn’t going to get you to the 1 percent of earners in the United States. Let’s take a deeper dive and find out what you can and can’t do with this amount of cash and discover, is 80K a lot of money.

Eighty grand is nothing to turn your nose up at.

It is a good deal of money, but is it as much as you might think?

Read on to find out…

It is over two times the national average salary of $35,000, so you would be doing quite well.

It is even above the median household income of $61,000 dollars.

Even so, if you are living in a big city with a high cost of living such as San Francisco, this money isn’t going to go as far as you think it would.

In fact, you most likely wouldn’t even be able to buy a house with this annual income.

This would be a wonderful gift.

You could use it to pay for a really nice wedding or for all four years of college if you’re going to a state school.

You could also use it to buy a house or as a down payment.

Whatever the reason that some super nice person gave you all this money, there is a lot you could do with it.

While eighty grand is a great salary, it is not enough money to retire on. Not even close.

It could make a nice nest egg for emergencies, but even for a single person, you need a lot more money in your retirement accounts if you want to live well after you turn sixty-five.

If you think about it, even one major medical emergency such as heart surgery could wipe this amount of money out.

You’d have nothing left to live on but social security and that’s a tough way to get by.

And getting by is all you would be doing.

You could buy or do a lot with this money.

Depending on where you live, you could live a good life on $80,000 dollars a year.

Keep in mind, taxes are going to take a big chunk out of this, so you’ll need to be careful.

Living costs, especially in a place like San Francisco can eat up the rest quickly.

If you like to travel or have kids in private schools, you might not have much left at the end of the month.

So, spend wisely and don’t try to keep up with the neighbors.

If you have this much in your savings, you certainly have a nice emergency fund built up, but you need to move some of this cash to an investment account.

The only way to build real wealth is to invest your money.

You’ll never get there by saving your money.

This is a great amount to invest.

Financial advisors can help you decide what type of investment is right for you.

Whether it is a mutual fund or investing in stocks, decide your risk tolerance and then go for it.

For example, if you invested this in one big lump sum at 10 percent interest, you would make about $1.4 million dollars over the decades.

Even though 80 grand is a good amount of money, there are some things you can’t do with it.

That’s not a bad hourly wage at all and it is really pretty good.

But it’s not as much as you would think it would be.

Is 40K a Lot of Money? Find Out for Yourself…

You can buy a house for 80 grand in some parts of the country.

You wouldn’t be able to buy much of a home or any at all in the more expensive cities in the United States.

In the country, you could buy a decent home for this much cash.

Eighty thousand dollars is a nice salary and you can live well on it. It’s not going to make you rich, but you should be able to be comfortable if you are careful. Just don’t go crazy with the spending and get yourself into debt. Then you might be in trouble. 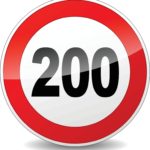 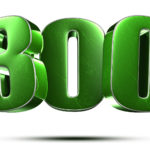