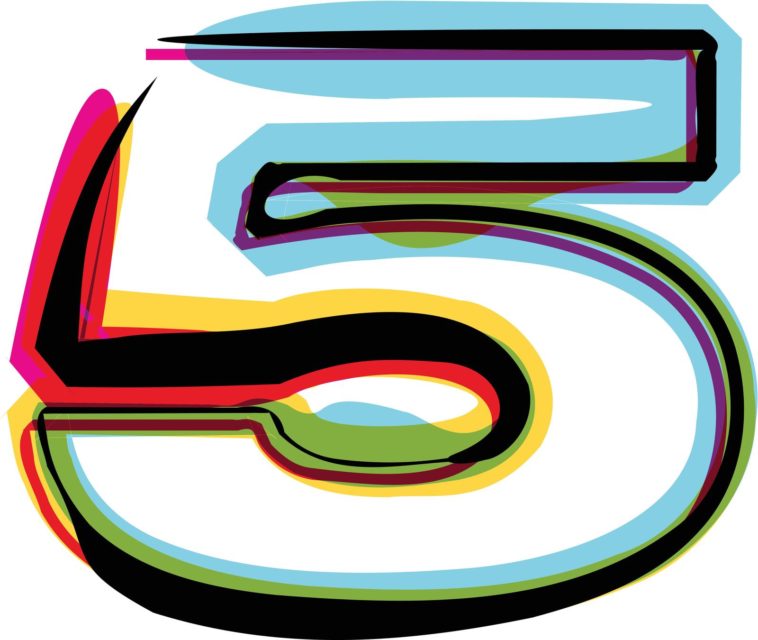 Is $5,000,000 dollars a lot of money? You would think it would be, but it is surprising how little this amount of money really is. Yes, if you’re making it yearly then it is a great deal of money, but what if it is just a lump sum or you have to retire on it? Then you might be in trouble.

Do you have a cool five million dollars in your bank account? I know I don’t.

So, for me, this is a lot of money, but some experts would disagree.

Let’s take a look at what you can and can’t do with five million dollars.

If you are making five million dollars a year, then you have a very good financial situation.

This much money coming in year after year will set you up for a comfortable life and retirement.

You can live in a big house and drive a fancy car or cars.

I think I would go for a Jaguar from the late 1960s but that’s just me.

Your kids can easily go to private schools and private colleges.

Even if you live in some super expensive city with a super high cost of living such as San Francisco, you will be sitting pretty.

There is no place you can’t live and really not much you can’t do.

You can live the lifestyle of a 1 percenter.

Now as a lump sum gift, while this is still a lot of money, but you can blow through it very quickly if you aren’t careful.

I know, if you are sitting in a little apartment living off of $20,000 dollars a year, that sounds crazy, but just ask all those lottery winners or athletics that went on shopping sprees and found themselves looking at bankruptcy.

So, the moral of the story is, if someone is generous enough to give you this kind of cash, have a little fun and then put most of it in your nest egg.

So, what are your retirement plans?

Five million will go a long way to you reaching them.

Although, some experts say that if you live in an expensive city this might not be enough money to retire early, like in your 40s.

It won’t provide you and your family enough annual income to meet all of your needs.

You could, of course, move to a less expensive area, but you might not want to do that if you have kids in school and family nearby.

Now, if you are the traditional retirement age, and your kids are grown and out on their own, then you should be able to live quite nicely on five million dollars.

You could buy a lot of things with five million dollars such as:

If you have 5 million dollars to invest, then you have a lot of investment options depending on your investment style.

You can use this money and live off the investment income quite well.

If you’re younger and came into this money you can invest it as a lump sum.

In ten years at an average of 9 percent interest, you would have $11.8 million dollars.

In 20 years it would be a whopping $28 million dollars.

Now, you can do whatever you want with all of that money once you’re retired.

Is $20 Million Dollars a Lot of Money?

Even though this is a lot of money, you still can’t buy everything out there.

I don’t know of anyone making this kind of money that actually gets paid by the hour or works a mere 40 hours a week, but just for fun, let’s see what this kind of cash would make per hour working full-time.

Making five million a year would give you a cool $2,403 dollars per hour.

You could do pretty well on that.

Heck, I’ve had jobs that paid less per year!

Breaking down this five million further, it would work out to $416,666 dollars a month before taxes.

Unless you were living a billionaire’s life, you could live very well on this kind of money.

Even living in an expensive city you would have more than enough to buy the house of your dreams.

In a more rural setting, you could buy a very large estate and have extensive grounds.

Yes, five million dollars is a lot of money, but if you live in an area with a high cost of living, and there are two of you or more trying to live on this income once you retire, then it might not go as far as you think it will. In a world where everything is getting more expensive by the day, five million doesn’t buy as much as it used to. 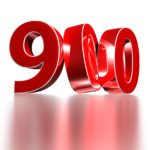 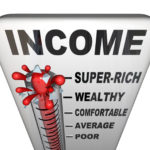