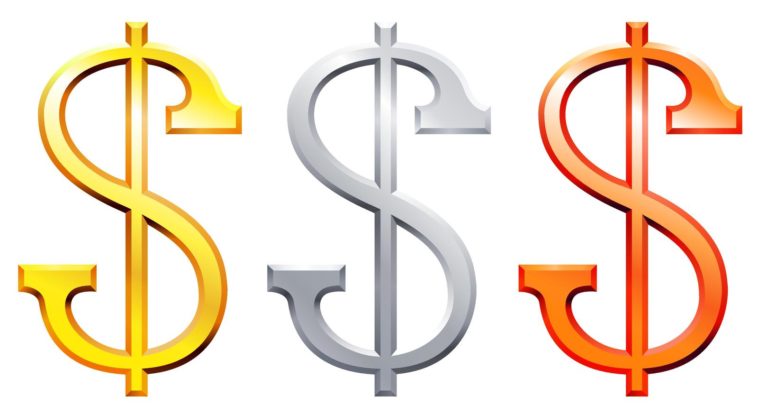 For most people, five thousand dollars is going to be a lot of money. It could even be life-changing money. Even so, there are situations where five hundred large isn’t going to get you what you want. So, is $500,000 dollars a lot of money? Read on to find out.

Just imagine winning the lottery and having 500 thousand dollars fall into your lap.

Man-oh-man that would be nice.

There are few people on this planet that wouldn’t see that as a major windfall.

But, let’s take a minute and see what that money will really get you.

Let’s face it, $500,000 dollars is a fantastic annual income. You could live pretty much anywhere and live well.

Even if you’re living in a large city like New York City, or Boston, or somewhere on the west coast, you will be living well.

There is very little you couldn’t do with that kind of income stream regardless of your cost of living.

You are well within the 1 percent, so go ahead and live like it.

I don’t know too many people, well okay none, that have ever received 500 thousand dollars as a gift.

You might get this as an inheritance, but chances are no one is just going to hand you this kind of money.

You could also win the lottery and that would be cool as well.

Any way you slice it, this is a good deal of money.

Amazingly, this may not be enough for retirement.

Experts say you should have at least a million dollars in your retirement savings.

The truth is, most people retire with much less, but if you want to have a comfortable retirement and be able to enjoy yourself, you will want as much money in your nest egg as possible.

This is a great start and if it is all you end up with, you should be able to live reasonably well as long as you don’t have a lot of debt or you have a pension to add to your social security.

Goodness, you could buy a whole lot of things with this money.

If you only have $500,000 dollars drop in your lap once, and it isn’t your income or even a passive income, then it isn’t going to last for all that long.

Let’s say you need $50,000 a year to pay all your expenses and debts such as credit cards, then a half-million dollars is going to last you 10 years.

That’s not terrible, but chances are you are going to be around a lot longer than that, so what are you going to do to pay your living expenses then?

Even if you retire at the retirement age of 65, you will hopefully live another 20 plus years, so this 500 thousand isn’t going to last you long enough.

Now, having this amount of money to stuff into a savings account is great.

In fact, you would want to put most of it into some sort of an investment such as a mutual fund or stocks and bonds, or some other investment that will provide you with a good interest rate.

Your savings accounts should be used as an emergency fund – money you can get your hands on quickly in case of well…an emergency.

You don’t want to leave too much money in this account because due to inflation, you will actually lose money over time.

A savings account simply doesn’t give you enough interest to make up for what you would lose.

Of course, if you had all this money to invest, with an initial investment of $500,000 dollars, you would be in a great place.

If you can get 10 percent interest and you leave your $500,000 dollars in your account for 35 years, you will end up with a little over $14 million dollars.

Now that is a nice amount of money to have when you retire.

You could pretty much do anything you want.

But what if you don’t have 35 years until you retire?

Even if you invested it for only 20 years at the same interest rate, you would still end up with a little over $3.3 million dollars.

That is still a very comfortable retirement.

Here is a free calculator you can play around with to see how your money could grow.

Even though this is a large amount of money, there are still some things you can’t do with it such as:

Chances are you are a doctor with a specialty, or a defense attorney in a big city, or even a corporate attorney somewhere like Washington DC.

I’m sure you could live large on that kind of money.

Yes, you could certainly buy a house for this amount of money.

In some parts of the country, you could even pay cash for the house and have a very nice home.

In other areas, you might have to add another half million to the pot to buy even a small house.

Is 40K a Lot of Money? Find Out for Yourself…

For most regular folks, such as myself, five hundred thousand dollars is a lot of money and might even be life-changing money. You should have a pretty nice life no matter where you’re living. 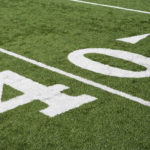 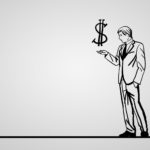