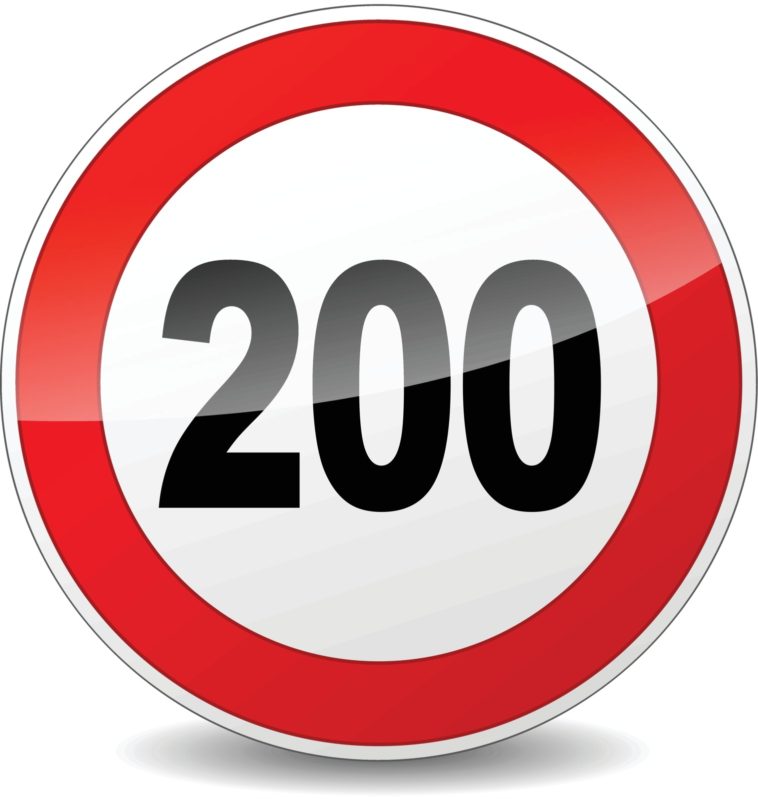 For most people, two hundred thousand dollars is a lot of money. It might even be life-changing money. Even so, you’d be surprised what you can and can’t do with this kind of cash. So is $200,000 dollars a lot of money? Let’s find out.

I think most of us would agree that 200 thousand dollars is a lot of money.

You can live well on it and buy a whole lot of nice things.

But, let’s look at what $200,000 dollars can and can’t do for you in the following situations.

Most millionaires that make their money through their job make a salary of $200,000 dollars or more.

That means, if you make this amount of money each year for a number of years – 5 or more, you will be a millionaire.

Boy, it sure would be nice if someone gave you this much extra money as a gift.

Chances are that will never happen, but if it does, it will be wonderful for you.

You could put your kids through college, or buy a house, or pay off all your credit card debt and then some.

Most likely if you do end up with this kind of cash, you would have inherited it.

Certainly, it would help out and be better than just living on social security, but it’s not enough to live off of for your full retirement.

Most likely you will live another 20 plus years after you retire, so this would only be extra $10,000 dollars per year or $833 dollars per month.

That would be enough to help out with some expenses, but if you are seriously ill or live in an area with a high cost of living it isn’t going to go too far.

You will need a lot more money in your retirement accounts if you want to live comfortably and do a bit of traveling.

As a lump sum, it might be enough to get you through difficult times, but it isn’t enough annual income to cover any and all emergencies.

You can buy a lot of things with 200 thousand dollars including:

At this income level, you will be very comfortable and be able to do almost anything you want to do.

Even if you live in a super expensive part of the country, you will still be okay.

You won’t have as much extra cash as you would if you live in the middle of the country, but you will still be living large, sending your kids to nice schools, living in a good neighborhood, and driving a fancy car.

You should also be able to cover any monthly payments you might have.

Just don’t get too carried away and end up with a lot of debt. That will make life more difficult.

In fact, it is too much for an emergency fund.

Yes, it is nice to have easy access to funds, but you won’t be making any interest to speak of on your money.

It could be growing and working for you, so keep what you need for emergencies and invest the rest.

How you invest your money is up to you and you should talk to a good financial advisor before you make any decisions.

But, you could invest in the stock market, or real estate, or some other long-term investment.

The really good news is that if you invest all of this money at one time and receive a 10 percent return on your investment each year, in 30 years you will have over $3.4 million dollars.

Now that’s a nice return on your money!

In 40 years you would have over $9 million dollars.

You can do a whole lot of things with this money, but there are still some things that will be out of your reach including:

If you’re working 40 hours per week and making $200,000 dollars per year that means you would be making $96 dollars per hour.

The truth is, however, if you are making this kind of money you are most likely on salary and working a lot more than 40 hours per week.

Even so, this is a great salary and easily gets you into the 1 percent of earners.

If you’re making 200 thousand dollars per year that means you would be making $16,666 dollars per month before taxes.

Most people will be able to live very well with this kind of cash.

You could even pay cash.

If you are looking to buy a really big expensive home, you could use this as the down payment on a million-dollar home.

Now that’s a lot of money.

Is 40K a Lot of Money? Find Out for Yourself

While you can’t really retire on $200,000 dollars, in most other ways this is a lot of money. You could buy a house or a really nice boat or even a very expensive sports car. 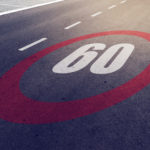 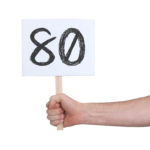