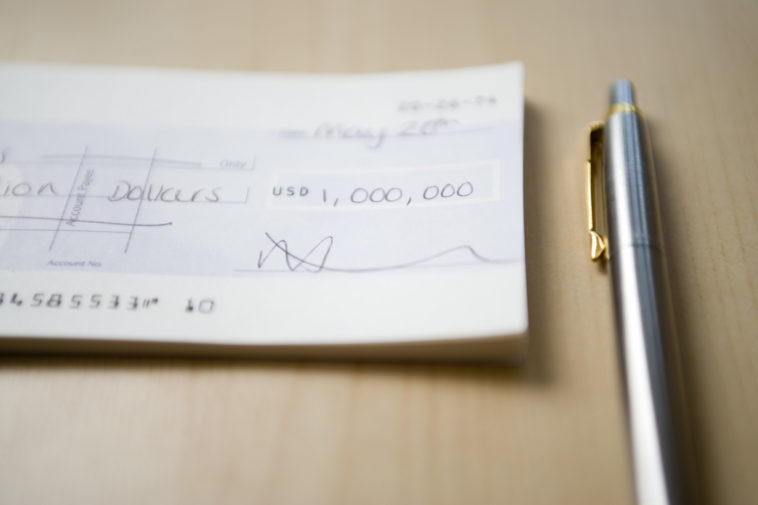 Chances are, if you are reading this, you don’t have a million dollars sitting in your bank account. You’d like to, but so far it hasn’t happened.

So, you might be wondering what you can and can’t do with all this cash.

Here’s what a million bucks looks like in different situations.

If you are making a million dollars a year, congratulations. You have made the big time.

Needless to say, just about anyone could live well on this kind of money.

You’ve made it to the 1 percent and you should pat yourself on the back.

If someone is handing you a million dollars as a gift, then chances are you come from a very wealthy family, so this money won’t mean as much to you as it would to someone from a middle-class family.

For most people, if you receive this kind of money it is due to an inheritance.

Regardless of the reason, if someone gave it to you, yes, a million dollars is a lot of money.

Experts do say you can retire on a million dollars.

It is at the low end of what you want in your retirement accounts when the day comes, but it will see you through.

Of course, you need to take your own personal situation into account,

Do you have a lot of debt?

Do you live in a really expensive part of the country?

If so, you might need to consider moving to somewhere else and pay off as much debt as you can before you retire.

If you do, that million bucks will go much further for much longer.

You’ll also want to take into account your health. If you have any serious health issues, your million dollars may not go as far as you hoped due to medical bills.

Boy oh boy, the list of things you can buy with a million dollars is long and that’s great.

Let’s face it. Most people can live quite well on a million dollars.

Even if you aren’t making this each year, you could still live on it for a number of years.

If you invest it and are able to make 10 percent interest, that would give you $100,000 dollars to live on each year without touching the original million.

Even if you get 5 percent interest yearly that would still give you 50 grand to live on.

A million dollars will get the average person pretty far.

You just don’t want to run out and spend it all at once.

You would never want to keep this much money in a savings account. You would be losing out on all the interest you could be making.

Take 10 or 20 thousand and keep it in your emergency fund and then invest the rest.

Then you will be able to start building real wealth.

It would be great to have a million dollars to invest all at once.

Let’s say you win the lottery and end up with this kind of cash.

If you invest it all at 9 percent interest and let it sit there for 10 years, you would have almost $2.4 million dollars.

Your million dollars can turn into a fortune if you invest it wisely.

Here is a free calculator to see what happens when you invest your money.

While a million dollars is a lot of money, it can’t buy you just anything you want.

If you are working full-time and making a million dollars per year then you are making $480 dollars per hour.

That gets you up there with some attorneys and doctors.

You might even be earning as much as some CEOs – not the top ones of major Fortune 500 companies, but still a CEO of a smaller corporation.

If you are making a cool million dollars a year, that means you are earning $83,333 dollars per month.

Considering most people don’t even make that in a year, you are doing very well.

You are certainly well within the top 1 percent of earners in the United States.

Yes, you can easily buy a house pretty much anywhere for a million dollars.

If you are living in Los Angeles or San Diego, or New York City, it might be tough to get a house for a million dollars, but you might.

If you do, it will be tiny.

Anywhere else, you will be able to buy anything from a small house to a very large house. It just all depends on what part of the country you want to live in.

I’m sure we can all agree that a million dollars is a lot of money. It might not buy you a private jet, but it will certainly give you pretty much anything else you want. You should be exceedingly comfortable if you are making a million dollars a year. 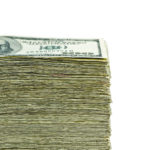 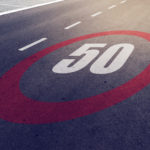