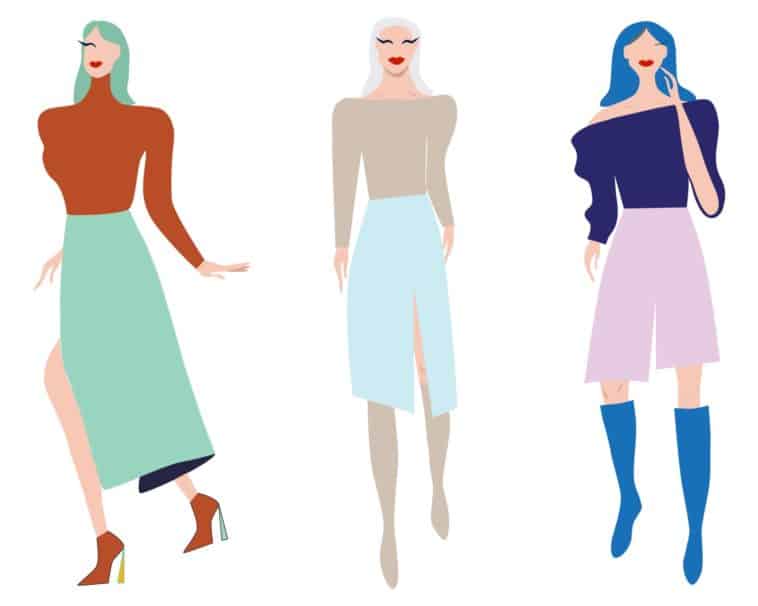 Have you ever wondered how much money do the models on the Price is Right make per year? I know I have, so I did a little digging to find out. 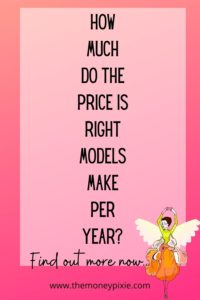 How Much Money Do the Models on the Price is Right Make Per Year?

If you’re anything like my mother, you watch the Price is Right every day and have for years.

You see those models smiling and waving their hands at all the products day in and day out.

It seems like a pretty good gig if you can get it.

Heck some of those women, and men, have been working for the show for years.

Did you know that when Bob Barker was the host of the show, the models were called Barker’s Beauties?

Once Drew Carey took over the job, he decided he didn’t want to give them a name. He just uses their first name or the term models.

But how much do they actually make?

Sources indicate that Price is Right models make about $100,000 per year for working on the show.

That works out to about $833 dollars per show as the show only films six months of the year for each season.

That’s not bad for 26 weeks’ worth of work. Over a decade you’re looking at a million dollars.

Of course, models have other gigs as well besides waving their arms over the daily showcase.

During times that they aren’t filming, they have other projects that will increase their income quite a bit.

While $100k sounds like a lot of money, and it is, it isn’t much of a fortune when you consider how much Drew Carey makes.

But being on the show certainly gives the models access to an opportunity that the average person wouldn’t have.

While we’re on the subject of the Price is Right, what is Drew Carey’s salary?

He is actually one of the highest-paid hosts on TV.

His annual salary is $12.5 million dollars.

Wow, not bad for standing on a stage and giving away prices.

His net worth is said to be $165 million dollars.

You could sure have some fun with that much money.

How to Be a Model on The Price is Right

If you think you’ve got what it takes to be a model on the show, then you’ve got your work cut out for you.

When they do, they look for men or women who are 18 years old or older and that are available for an open casting call.

Typically, they will have a two-hour casting call in Los Angeles. You will need to send your information beforehand and RSVP.

If you don’t have a slot before the audition, then you won’t be able to audition when you get there.

When they are looking for a model, you will see the information listed here. If it is blank then they are not currently looking.

How Much do Bartenders Earn Per Night in Tips?

How Much Money Do I Need to Make a Month to Afford a Private Jet?

How to Afford Gucci and Not Break the Bank

How to Be a Contestant on The Price is Right

If you aren’t up to the challenge of being a model on the Price is Right, you might try your hand at being a contestant.

It could be a lot of fun and who knows you might just win something great like a car.

You can go here to sign up to be a contestant.

The truth is the models on the Price is Right are well paid making about $100,000 dollars for 6 months worth of work. Of course, they have other projects when the show isn’t filming to increase that income. 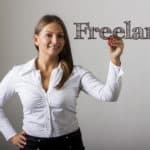 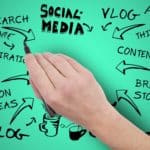